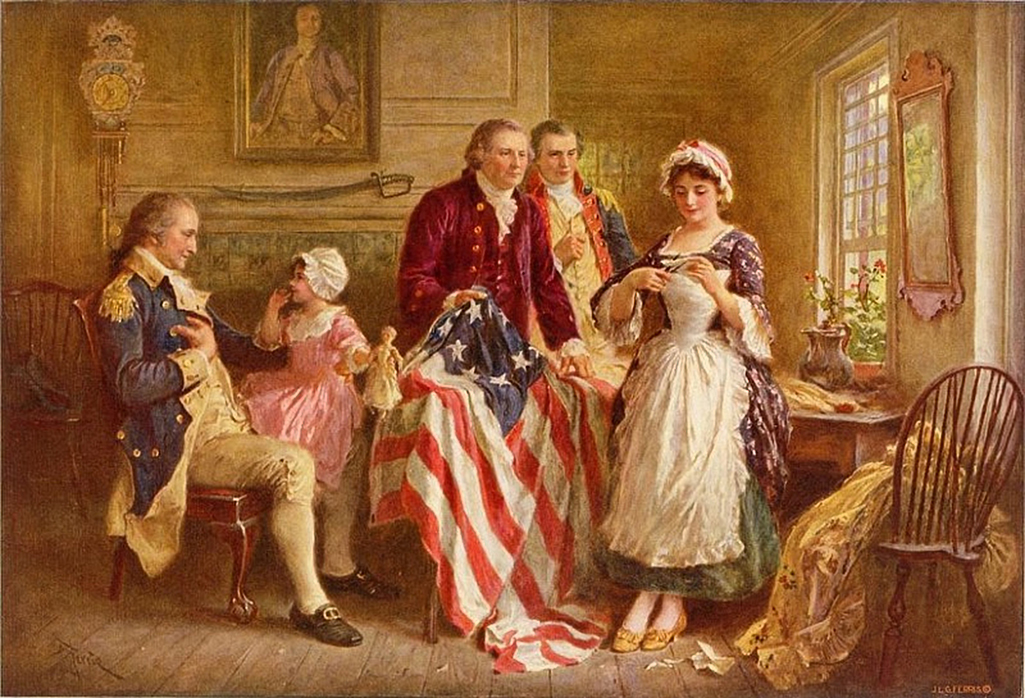 7 Flag Facts That Will Surprise You

Organizations use flags for branding, advertising and representation; you can’t go far without seeing one. Despite their popularity, there are many little-known aspects to the history of flags. We compiled a list of some of our favorite flag facts below.

Only Two National Flags Use the Color Purple

Did you ever notice that you rarely see purple on national flags? In fact, only two countries, Dominica and Nicaragua, have purple in their flag. This is because purple dye was very expensive in the past. Purple dye was made from collecting the mucus from thousands of sea snails. It would take thousands of snails to produce even a small amount of purple dye, making it a labor-intensive process. Since national flags would be mass produced, it would be very costly to incorporate purple dye into a country’s flag. This is also a key reason we associate the color purple with royalty. Only the very wealthy could afford fabrics colored with expensive purple dye. 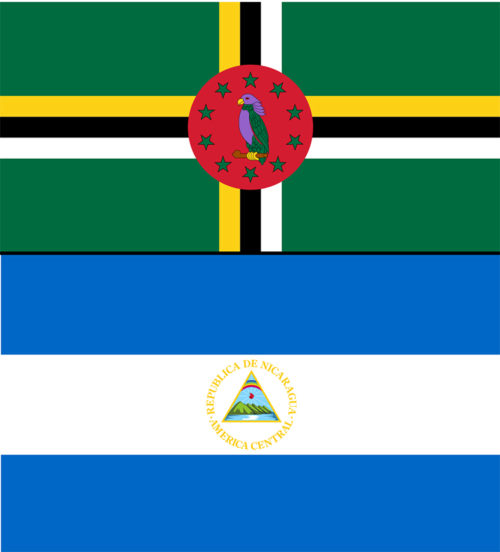 The American Flag had 15 Stripes for 23 Years

The first American Flag had 13 stars and 13 stripes, both representing the amount of states in the United States. After Vermont and Kentucky were added to the Union, the Second Continental Congress added two more stripes and two more stars to recognize the newly added states. Twenty-three years later in 1818, they decided to let the stars represent the states in the United States and the stripes represent the thirteen colonies, as they do to this day.

The New Hampshire state flag displays the state’s seal, which portrays the USS Raleigh frigate ship built in 1776. The seal displays the ship being built on a sandbar to reflect the fact that Portsmouth had become a major ship building location. However, the sandbar pictured on the seal where the ship was built is Badger’s Island, which is part of Kittery, Maine. Betsy Ross might have stitched the first flag, but there’s no proof

The first American Flag is often referred to as the “Betsy Ross Flag.” Legend has it that George Washington sketched a design and gave it to Betsy Ross to stitch in 1776. This theory originates from William Canby, Ross’s grandson, who penned a paper stating as much to the Historical Society of Pennsylvania in 1870. Unfortunately, no evidence has been uncovered that either proves or disproves this theory. 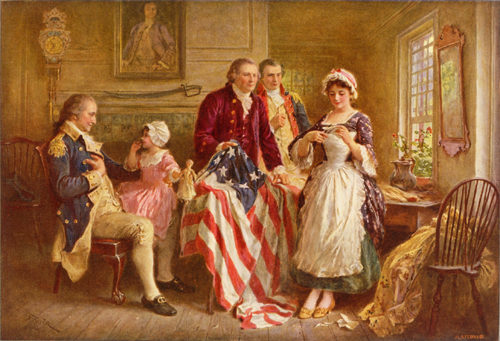 The Liberian Flag is Modeled After the American Flag

In 1822, the American Colonization Society along with the U.S. Government assisted freed slaves in emigrating to coastal settlements in Africa. The American Colonization Society was a group of abolitionists that felt that the freed slaves should be assisted in returning to Africa. Liberia comes from the Latin word liber which translates to “freed.” Denmark’s white Scandinavian cross flag has been continuously used since 1625. This flag was known to be used as early as the 1370s. The U.S. Flag code is considered law, but is not enforceable. U.S. Flag code states “The flag should never be used for advertising purposes in any manner whatsoever. It should not be embroidered on such articles as cushions or handkerchiefs and the like, printed or otherwise impressed on paper napkins or boxes or anything that is designed for temporary use and discard.” It might be surprising to hear that the American Flag isn’t supposed to be used in advertisements, considering how often we see the contrary in the 21st century.

In the 19th century, politicians were staunch supporters of this law, which considered promotional use of the flag as a desecration. A supreme court case in 1907 (Halter v. Nebraska) upheld the statute that prevented any advertisements from using the American Flag, finding the statute not to be unconstitutional. However, in 1989, the Supreme Court ruled that burning an American Flag was covered under free speech, which essentially removed any future enforcement of U.S. Flag Code. The debate about the legality of defacement of an American Flag remains a contentious debate.

With our custom flag design tool you can design your very own flag with ease. If you’re looking to purchase an American flag, we have those too! We handcraft them at our Florida shop, so you can be sure your American flag was made in America.